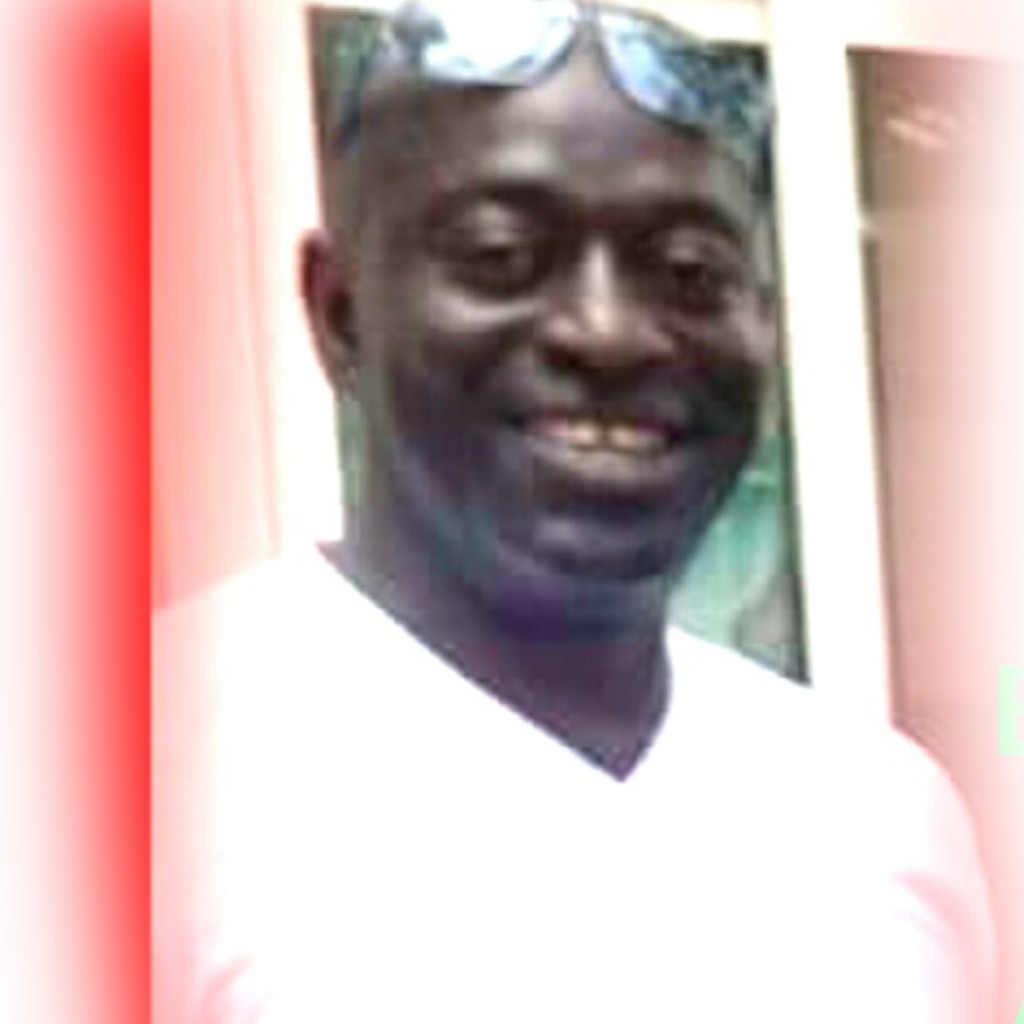 By: Assan Sallah and Fabakary B. Ceesay

Edrisa Jobe, widely known by his sobriquet Alagie Morr, was born and raised in the country’s capital Banjul at Box Bar Road. His father Mr. Peterson (Gajaga) Jobe, hailed from Kaolack, Senegal. He settled in Banjul and later converted his surname to ‘Jobe’. Their family name was called ‘Gajaga’ in Kaolack before coming to the Jobens in Banjul, but not biologically related to the Jobens of Banjul.

Alagie Morr has been residing in The United Kingdom since 2017 after Jammeh was ousted from power. He was Yahya Jammeh’s buddy.
Edrisa Jobe used to live in Germany and Norway before. He had a problem and was jailed in Norway for some time before been deported to the Gambia.
Former President Yahya Jammeh, knowing Alagie Morr’s murderous and arrogant attitude back in the days in Banjul, employed him at the notorious National Intelligence Agency (NIA) to preside over the torture chambers. Morr was Jammeh’s boy back in the days. Yahya Jammeh then enhanced the assassination job of the Junglars within the army through General Saul Badjie whiles Alagie Morr manned the ‘Bambadinka’(crocodile den) torture chambers, at the NIA.
He spent some years at the NIA and was later redeployed to the National Drug Law Enforcement Agency (NDLEAG). Whiles at the NIA, he was known to be brutal and a sadist who enjoyed inflicting pain and distress on his defenseless victims. Alagie Morr had a team of torturers which includes late Musa Kinteh, Ebrima Jim Drammeh (presently at the NDLEAG), Lamin ‘assassin’ Senghore, Omar Jammeh alias “Boy boots”, Lamin (Masanneh) Darboe another merciless guy from Jarra Bureng and Sub-Inspector Musa Jarju known as ‘Sinkis’, a driver.

Morr was widely known at NIA as “Bully boy”. He also operates with
General Saul Badjie and the Junglars.

Morr presided over the severe torture meted on the late Inspector
Lamin ‘Star’ Badjie of the Interpol Unit, Kebba Secka, an NIA officer, Staff Sergeant Sam Kambai of the Gambia Armed Forces, Abdourahman Jammeh and a faction of MFDC rebels from Cassamance and several other Gambians and non-Gambians alike.

Lamin ‘Star’ Badjie later died as a result of the torture by Morr and his team.

Mr. Lamin Karbou, a narcotic officer was also his victim who recently testified at the TRRC about the tortures inflicted on him by Morr and his team.

In 2009, Alagie Morr was arrested in a fraud case involving 35,000 Euros in 500 denominations by the then Inspector General of Police Ensa Badjie known as ‘Jesus’, the current Deputy Crime Management Coordinator of the Gambia Police Force. His accomplice, a Senegalese by the name Ousman, fled. Morr was reporting to the Police on a regular basis until Ensa Badjie got fired. He used his connections with Yahya Jammeh through General Saul Badjie to kill the case and brought back his accomplice.
Edrisa Jobe aka Alagi Morr, also presided over the severe torture of Dennis Winter, Michael Echrahim Chibuden and others who were arrested in connection with the 2 tons of cocaine seized at Bonto Island in the West Coast Region. He and his team of torturers were ordered by Yahya Jammeh to mercilessly torture the accused persons in order to keep him (Jammeh’s name) out of the deal. Jammeh was dealing the importers of the two tons of cocaine hidden at
Bonto and he was paid by the South American drug cartels per landing of consignments.
Alagie Morr and his buddy Ebrima Jim Drammeh once robbed a tourist with a gun at Senegambia. They were arrested and disarmed by Mr. Foday Barry, then Director of Intelligence and Investigation at the NIA.
Morr was fired whiles Jim Drammeh was cautioned. He got reinstated after Foday Barry was sacked. This was one of the reasons he kept hunting Foday Barry until in 2012 when he got Barry and Benedict Jammeh fired from NDLEAG through his influence with Jammeh.
Alagie Morr and his team also tortured Ebrima Marreh and Rui Jabbi Gassama (Ousainou Kujabie), two star witnesses in the bogus treason trial of the former Chief of Defence Staff, Lieutenant General Lang Tombong
Tamba and eight others.
The Trumpet Newspaper will overturned every stone until Gambians know the torturers of the former APRC regime who worked on the orders of former president Yahya Jammeh.