By: Fabakary B. Ceesay.

After the daunting revelations of fuel theft and scamming at the Gampetroleum, the Trumpet Newspaper spreads it tentacles into the matter and can reliably report that the Criminal Department of the Gambia Police Force have made several arrest and detentions of persons linked with the fuel scam that has hit the nation for almost a month now. 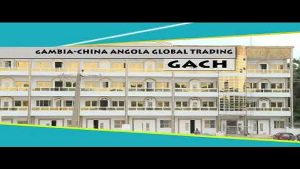 The Criminal investigation department of the Police was able to lay hands on some documents relating to fuel transactions with Gampetroleum.

So far only two focal persons from Castle and Fortune fuel companies are yet to be arrested. They are yet to be trailed by Police as their phone lines are unreachable. 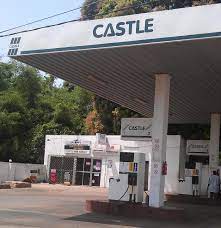 According to our investigation, the arrested and detained company officials are Kadijah Kebbeh of GACH/ GNPC, Mr. Laicy of Afri Oil and Gas, Mr. Borge of Pure Energy, Mr. Sarge of Equa Energy, Mr. Hydara of Jah Oil, Mr. Njie of Atlas and Mr. Touray of Petrogas.

However, by the time of going to press the Police Spokesperson Chief Superintendent Lamin Njie could not be reached for official confirmation.

According to reports submitted by Gampetroleum to the investigators, OMCS Negative Stock Balance as at 31st October 2021 indicates the following as in the table below.