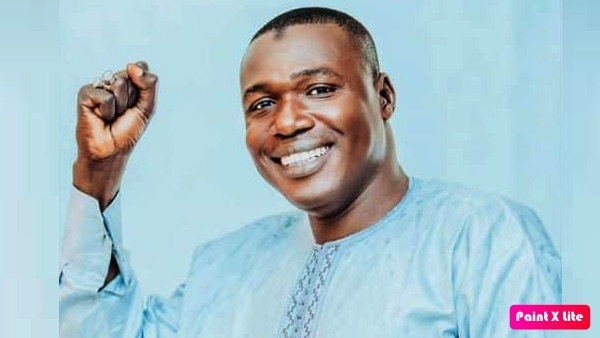 Information gathered from family sources and neighbours of the would-be candidate of Gambia Action Party (GAP) whose nomination was rejected by the Independent Electoral Commission (IEC) alleged that an unknown tinted glass vehicle is frequently roaming within and around the home of GAP leader Alieu Sowe.

According to neighbours, a few days after his nomination was rejected they have seen on various occasions an unknown vehicle visiting their vicinity and hanging around the home of ex- army Major Sowe.

“The Pajero tinted glass vehicle always comes around our area between midnight to 01:00hr and hangs around the home of Major Sowe ”, says an eye witness.

According to several eye witnesses the occupants never alighted from the vehicle and their numbers are not visible. “They park the vehicle at the back of Sowe’s home or at times at the front of his home and wait for an hour. They never came during day time, only at night.

In a telephone conversation of Mr. Sowe, he confirms that his neighbours had alerted him about an unknown tinted glass vehicle hanging around his home for reasons unknown to him.

GAP leader said since he announced a coalition with Mamma Kandeh of Gambia Democratic Congress (GDC), he has been receiving strange calls from persons urging him to join the incumbent President Adama Barrow.

Mr. Sowe said he is not intimidated and afraid of the stalking vehicle but he is concerned about the safety of his family. Sowe however, he calls on his neighbours to be vigilant and brings to his attention about any suspicious and strange movement of vehicles within his vicinity.