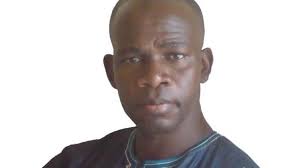 On the issue of a possible coalition, the number two man of Alliance for Patriotic, Re-orientation and Construction (APRC), Mr. Ousman Rambo Jatta has lamented the desire and need for the survival of his party to either get funding of D15 Million or go into an alliance of interest that sees their party taking position in the next government and former president Yahya Jammeh coming back to the Gambia.

Mr. Jatta lambasted those against the idea of APRC forming an alliance with another party on the view that Yahya Jammeh has stated that his APRC will not aligned with any party.

Rambo asked, “Do you know what the National Executives have discussed with Jammeh after that”?

Mr. Jatta vehemently and categorically made it clear that APRC cannot stand alone and cannot go for elections alone to win the State house.

Jatta said; “Let’s not fool ourselves, because it is very clear that the political climate in this country has change a lot. Many things have happened underground and many are only pretending but they are not with us”.

He also reminds the APRC general membership about the collective agreement at their last January congress to look for possible coalition with any interested party.

Rambo revealed that it was agreed at the January congress to engage all political parties for a possible coalition and added that they either be king or king makers. He added that APRC have ninety percent possibility to be part of the next government.

Rambo stated, “Let’s say it loud and clear before sitting on social media saying we can do it alone, how? We need at least a minimum of D15 million and who is going to give us that?

On the allegation against the party leaders  that they sold APRC to the highest bidder.

Rambo said, “How do we sell the part and how much do we sell it for.? Before I sell your party, I will just say APRC am done and gone. No one can distract me. Since I was a member of UDP I was a strong headed person. Most of you do not know me before. You only knew me at APRC”. 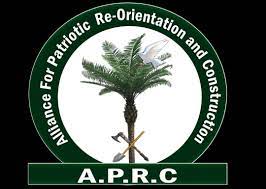