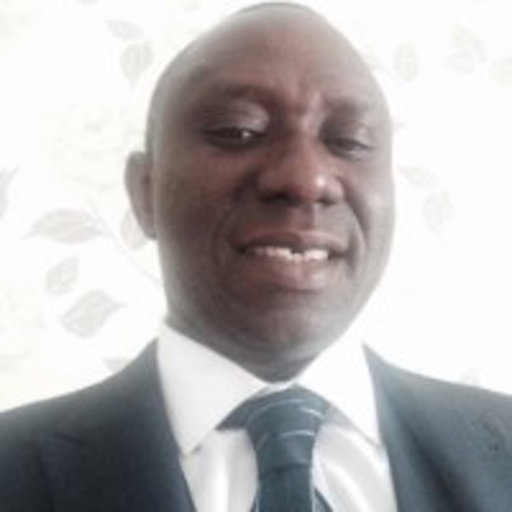 By: Fabakary B. Ceesay
Confirmed information received by Trumpet Newspaper from reliable persons in Dakar, Senegal, have it that a sizeable number of Gambian students, two of whom are senior staffs of National Water and Electricity Company (NAWEC), and others studying in different fields at Universities in Dakar, Senegal, are currently living in a harsh and fearful condition amid the spread of COVID-19 pandemic in Senegal.
The two NAWEC staffs are currently on an official study mission in the Senegalese capital, Dakar.
According to the source, Mr. Abdoulie Dibba, Jerreh Touray staffs of NAWEC, Baboucarr Jobe, Amie Sillah, Seedy Jallow and other Gambian students are currently living under a very strict condition as they cannot move from Dakar to any other part of Senegal neither can they reached the border to get home. Dibba, Touray and Amie Sillah are studying at the Institute of African Management in Dakar, whiles Jobe and others are attending other Universities.
“We talked to the Ambassador he said he cannot do anything as he was not informed about our situation, in other words not within his mandate. One cannot move from one region to another without a government approval, let alone to reach the border”, they lamented.
According to the affected students, life is terrifying for them in Dakar after they felt abandoned by their government amid this pandemic. The rental payment of their houses is getting closer and are not in better position to pay bills. The fear of being evicted from their houses by end of April is eminent and if nothing is done by the embassy and the Ministry of Foreign Affairs they will end up homeless in Dakar and venerable to Coronavirus which is on the increase in Senegal.
Another source said efforts were done by NAWEC Human Resources Manager Ms. Maimuna John to send an official vehicle to repatriate their two staffs from Dakar but the request bears no fruits. The government refused to issue clearance to that effect, according to the source.
However, when contacted Madam Maimuna John confirmed the plight of their two staffs in Dakar and said her office have done all it can to repatriate the two home. She lamented her frustration over lack of cooperation from government vehicle control unit which is under the office of the president. Madam John indicated that even the Managing Director of NAWEC Mr. Alpha Robinson did all he can and visited the offices of the concern authorities about the predicament of their staff in Dakar, yet still government refuses to issue them a vehicle clearance to send a vehicle to Dakar to bring their two staffs home.
“We have airlifted some of our staffs from other countries in the region so it should not be a big deal to just send a vehicle to Dakar to bring the two home. But our main partner which is the government is not given us any assistance. I personally spoke to the Ambassador Mr. Ndure but he said he cannot do anything because he could not even repatriate his own staffs who are also in the same dilemma to get home.
The Communication officer at the Ministry of Foreign Affairs, Saikou Ceesay said his office is not in the picture of the case but advice the students to write to the Gambian embassy and copied the Ministry to alert them about the matter. He added that from there action could be taken.