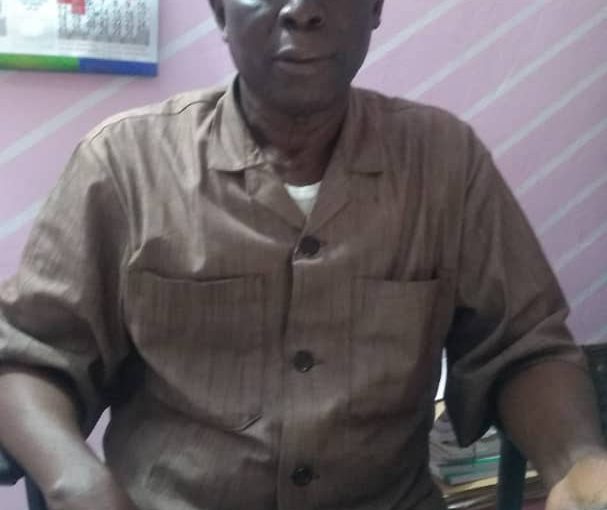 Paramount Chief of the Gambia who doubles as the head Chief of Kombo North District has called on the Yoruba community in the country to cherish and respect the rich Yoruba traditions and cultures.

Momodou Bojang made this statement as he recalled his memory line to what his Nigerian counter-part is trying by regaining the lost glory of Yoruba traditions and cultures.

Nigerian King is taking up a campaign against Nigerians in Diaspora who installed themselves as Yoruba King in Diaspora to discontinue with the act, as evident publicly condemned,cautioned and even published by some Nigerian Newspapers.

According to Chief Bojang, Yoruba people can be leader outside but they can’t claim or get themselves installed as Yoruba Obas adding that: “The tradition and culture even in our Gambian context should always be given due respect.

He called on both Gambians and Nigerians to regain the lost glory of their traditions and cultures which their forefathers were bent on to cement their relationship locally.

“For us as Bojang kunda Clan here in Sukuta as an example, we were the custodian of the Chieftaincy 45 years ago but we lost it since 1972 until 2017 when we regain thanks to Government of the day,” he said.

Bojang hailed the efforts of his Nigerian counter-part, Ooni of Ife, HIM Oba Adeyeye Ogunwusi and His Imperial Majesty Oba Lamidi Adeyemi, the Alaafin of Oyo as the most prominent Kings and custodians of Yoruba’s traditions, customs and cultures in Nigeria.

He stressed that kingship is a core tradition and above all, an institution which should be jealously guarded by true sons and daughters in Gambia and Yoruba communities.

No Oba he added should be recognized in the foreign land, saying an Oba must have a domain within the Oodua enclave with staff of office from government which unfortunately cannot be achieved in the diaspora.

“Self-proclaimed Obas is outlaw in Yoruba Land especially where there is no record of an ordinary Chieftaincy ever existed in one’s lineage.” He said being a traditional leader means a big responsibility.