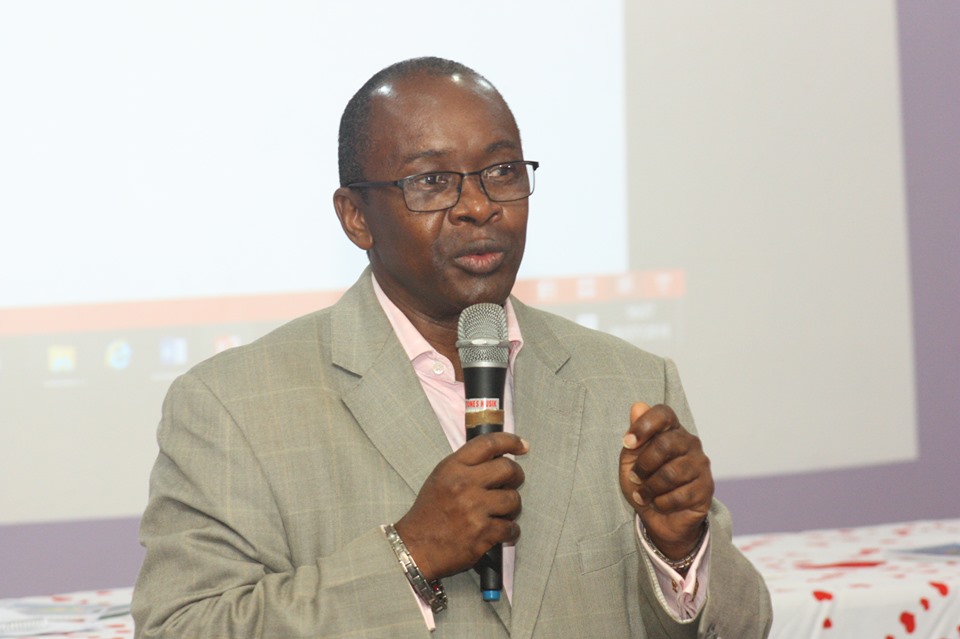 In executing the final stage of their mandate to draft a new constitution for the Gambia, the Constitutional Review Commission (CRC), has on Saturday 30th November commenced two weeks countrywide sensitisation tour  by reaching to the populace to explain and engage them with the content of the twenty two chapters of the newly draft Constitution. However, comments, opinions, suggestions and question pertaining to the newly draft would be constitution of the Gambia was entertained by the Commissioners.

The first meeting with the people in Banjul, though a low turnout from the elites and majority of the population was very interactive between the Commissioner and the audience.

The campaign, which was held at the pavilion of the Arch 22, was graced by the deputy Mayor of Banjul Omar Touray and National Assembly Member for Banjul South Miss Touma Njie.

The chapters that spelt out the types of citizenship and how to acquire Gambian citizenship and secularity of the national does not go down well with some commentators and within the general public.

The Chairman of the Commission Justice Cherno S. Jallow said the reason for reaching out to the public is to roll out the newly drafted constitution to the public first before submitting it to the president. Justice Jallow emphasised that the content is still a draft that is why they went to meet the people for their opinions and views about the content.

Justice Jallow calls on the public to speak freely about the content of the draft as good suggestions and ideas are welcome. He asked people to voice out potions that they feel should be replace or those that they felt were left out. Though, Justice Jallow said not all good ideas, opinions and views can be capture in the constitution. Adding that instead it will be taken note of and can be use as guidelines in other laws of the country.

The draft constitution, he said was born out of series of consultation and research by the CRC team working with other partners nationally and internationally. He added that both their national and international out reaches were successful.

The tour proceeds to North Bank Region from Monday 2 December towards Central River Region before wrapping up in the Kanifing Municipality on 16 December 2019 at the KMC compound.