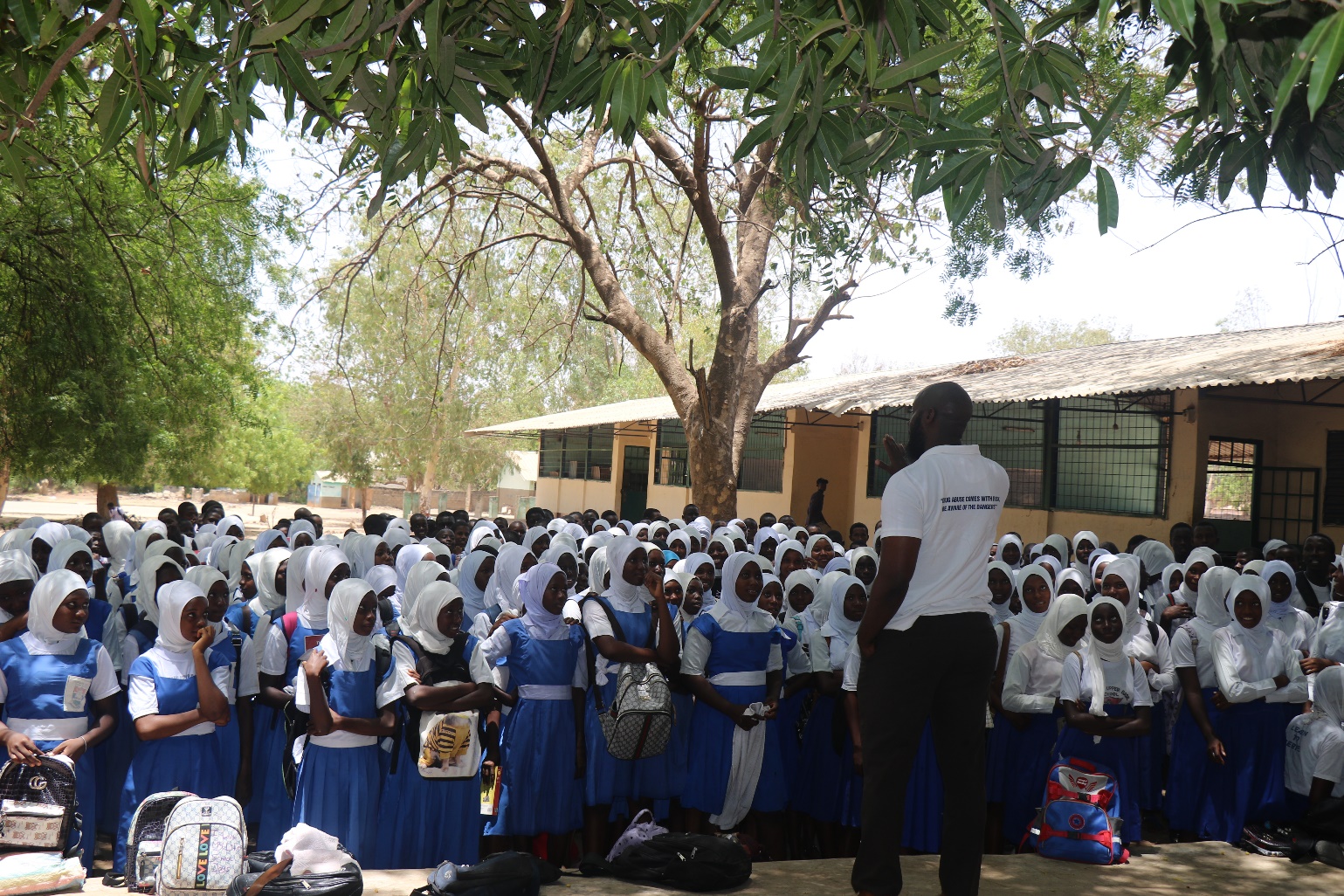 Speaking to this medium, the PRO of DLEAG revealed that on weekly basis, they have been engaging schools and communities within the urban areas. However he said, there is need to engage the rural communities and schools as well because according to him, drug does not know boundary.  “The public, particularly youths and students are sometimes misinformation on issues relating to drugs,” the PRO said. He stated that drug abuse affect students’ academic performance and personal development. “Through engagement of this nature, we are able to clear their doubt and stimulate their interest to do more research and engage in meaningful activities,” he noted.

The DLEAG PRO urged students to avoid drugs and take their academic works seriously. He said engaging in drugs would compromise their chances of becoming responsible adults and citizens in the future.He called on parents to work closely with teachers and advises parents to be visiting  schools frequently in other to know the performance and conduct of their children.

The PRO pointed out that everyone has to join the bandwagon in the crusade against drugs if Gambia is to make any meaningful gains in this endevour. “If you are not affected directly today, you might be affected indirectly either today or tomorrow,” he said.

PRO Saidybah revealed that plans are underway to set up Drug Free Clubs in schools across the country. This he said would help educate and inform students on pertinent issues and matters relating to drug abuse, illicit drug trafficking and related crimes and transnational organised crime.