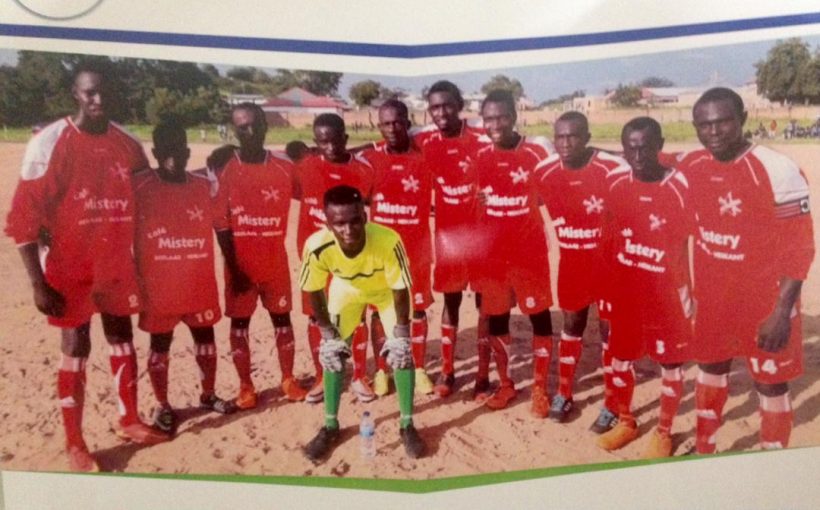 Football is a worldwide loved sport with lots of resources, time and energy spend on it, but an allegation of it been given precedence over health by an institution whose sole mandate is to provide healthcare over anything, raises an alarm prompting Trumpet Newspaper to investigate into the matter.

Bansang General Hospital has a football team with a management of thirty five (35) officials. It is famous within Central River Region and beyond due to their full-time participation in regional and third divisional tournaments.

The team comprises of qualified nurses, nurse attendants and members of the community are accused of given special rights over other hospital staff by the management and administration of the hospital. Among the rights given to the players as alleged by sources, is that players and team officials are required not to work on afternoon shift instead to attend afternoon football training exercise.

According to sources, on match days, staff are forced to strictly work on morning duties regardless of how under staffed a particular section is. It is also alleged that whenever a football match is approaching all players and team officials are allowed to close early from work by mid-day.

Sources alleged that the team is also given special budgetary expenditure to buy training jerseys, boots and other sports gears when such budgets are never allocated for the welfare of patients.

“When the medical team is to play a football match, the hospital board provides transportation (full tank of fuel for all vehicles supposed to transport the team and fans) and heavy monetary expenditure to ensure the team’s satisfaction. Enough fuel is provided for the football team when our generator cannot run for three hours due to lack of fuel leading to many deaths”, one source alleged.

Another source that works at a different unit of the hospital alleged that on match days all staffers are ordered to go to the field to give support to the team failure to do so can warrant a demotion or transfer to another unit.

Principal Nursing Officer Mr. Sheriffo kanyi confirmed that they have medical football team with some players recruited within the communities and those with good educational backgrounds and are not employed are trained as trainee nurses and nurse attendances to work at the hospital.

Kanyi charged that out of 446 staff the absence of only eleven (11) players and officials cannot affect or distract the operations of the hospital.  “There is no point in time when nurses are lacked at wards due to a football match”, said kany.

Mr Kanyi stated that the hospital has a youthful staff population and working at a health facility is very difficult and stressful and football helps to get rid of that anxiety.

PNO Kanyi said, “The hospital operates 24 hours with a proper roaster which covers all the areas of the hospital. So football matches cannot affect the hospital’s operation”.

Kanyi indicated that the idea of the football team starts as “Sports for blood”. He added that since availability of blood was challenging, they encourage every football team to donate 20 pines of blood and they have succeeded in getting 100 pines of blood per tournament from footballers. He added that Bansang hospital never lacks blood due to “sports for blood” initiative. He reaffirms the hospital’s commitment to serve every patient at all cost and deliver healthcare to the best of their ability.