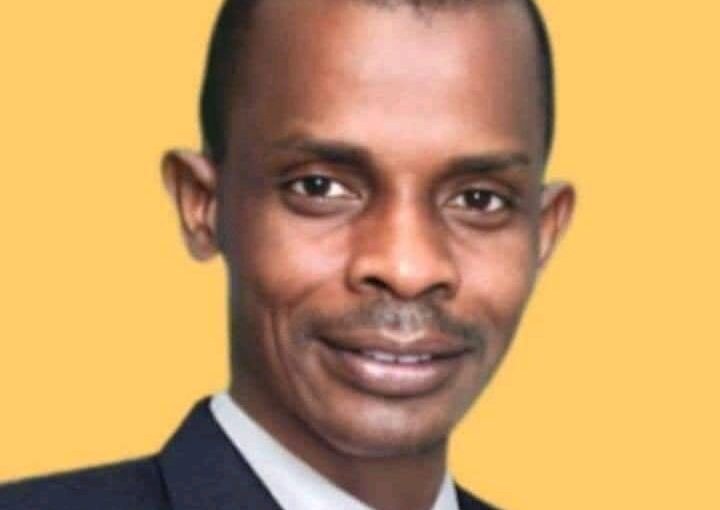 The newly elected NAM for kombo East Honourable Abdou Sowe who won under the United Democratic Party (UDP) ticket has vowed to represent his people and the Gambia irrespective of party affiliations but based on national interest.

Hon. Sowe made these remarks at the National Assembly complex shortly after his swearing in and taking the oath of responsibility to shoulder the challenges of his electorate for the next five years. Mr. Sowe said he will not support any government related project that is politically motivated. He indicated that his aims are to reunite his people and bridge the gap of political differences based on collective interest.

According to the newly elected NAM, his Constituency Kombo East lacks behind in terms of road connection between villages notably the Narran (Sohm-Niggie and Omorto- Giborto) are key concerns for the people. These roads were identified by the current government under the OIC project but yet to kick start, but the hopeful NAM promised to task the government and the stakeholders to expedite the project.

As a young person Honourable Sowe pledges to work with young people and women to bring in policies and ideas that will be of benefit to the people of Kombo East.

Sowe thanked his electorates for the trust, confidence and responsibility bestowed on him to represent them at the national level. He vowed to deliver as expected.