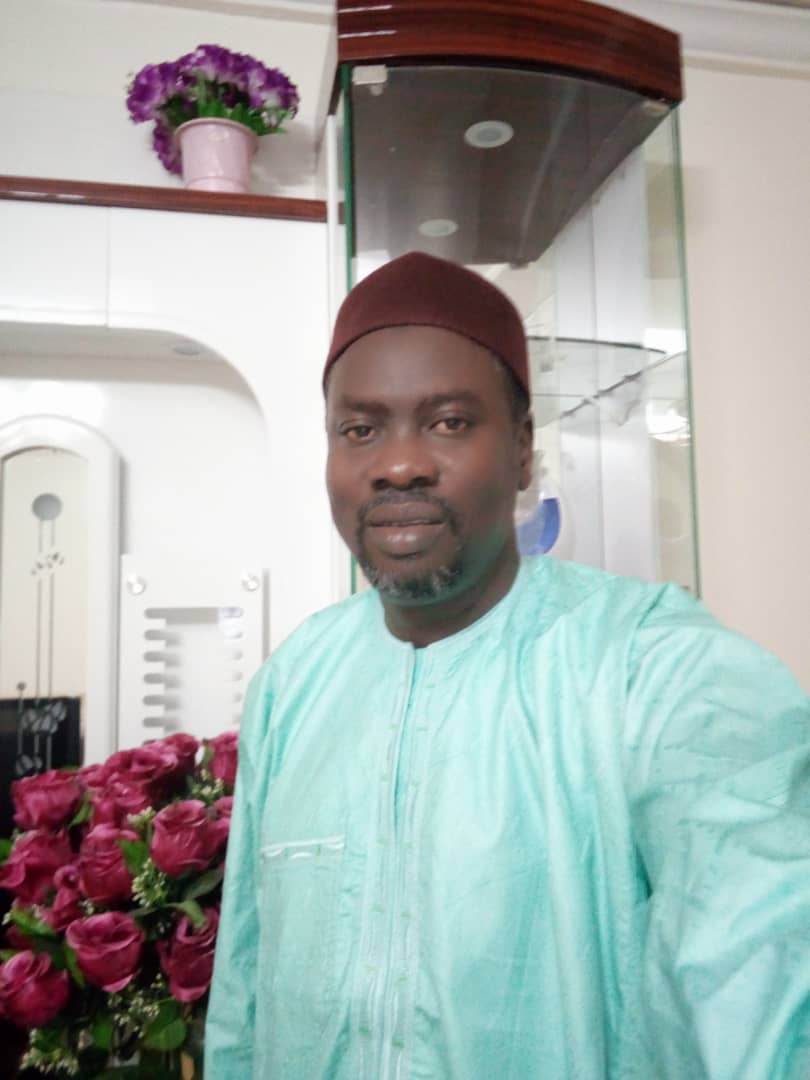 Marabout Hamadi Sowe, a disciple of renowned Bongal spiritual leader Sering Abubacarr Barry, alleged that an NIA officer Ousman Bojang known as ‘Bin Laden’ stabbed him with a knife on his lap. He said this incident occurred whiles under detention at the Headquarters of the defunct National Intelligence Agency after his arrest in connection with attempted overthrown of the Jammeh government.

Mr. Sowe, who spent 7 years and six months in jail, was arrested at his home in Ebo Town on the night of 29 March 2006, by a group of six armed soldiers. Sowe said the soldiers started beaten him on the way to Banjul before reaching NIA.

Recalling his ordeal at the NIA, Sowe said he was asked to wait at the reception among other detainees. Whiles waiting, NIA Officer Ousman Bojang, a native of Sutusingjang, came and started bombarding him with questions and allegations against him about the coup plot. ‘’ As he was talking to me he started piercing my lap with a knife until blood oozed out. I was in deep pain but he seems not to care and pretended as if nothing was happening’’, said Marabou Sowe.

Narrating further, Sowe indicated that as he was been injured with a knife by Mr. Bojang, Captain Musa Jammeh came with a team of armed masked soldiers. Unexpectedly and without any notice, Sowe said Captain Jammeh kicked him on his ribs and he fell on the ground about two metres away from where he was sitting. He added that Jammeh rushed on to him and forcefully stuck a pistol into his mouth thus breaking his lower teeth. He alleged that Captain Jammeh then ordered his armed masked men to beat him mercilessly.

The Marabout, who was accused of doing spiritual work for Alieu Jobe, then accountant general for the coup to succeed, said he was mercilessly tortured by soldiers until his clothes were stained with blood. He indicated that his torturers were led by Musa Jammeh and Tumbul Tamba(both deceased).

Hamadi was charged with concealment of treason, defended by lawyer Neneh Cham. His case never proceeds before the Court due to some reasons known to the prosecution. Then prosecutor Mrs. Marley Woods on several occasions informed the Court about the intention of the State to discontinue with the trial but that never materialised.

After spending four years in detention without trial, he appeared before Justice Awa Bah of the Banjul High Court in July 2013. He was convicted and sentenced to seven years imprisonment. Justice Bah ruled that his sentence must commence from the day of his arrest. Eventually, he was released on 28 September 2013.

However, Ousman Bojang aka Bin Laden could not be reach for comments. Though a message was drop for him via Facebook messenger.