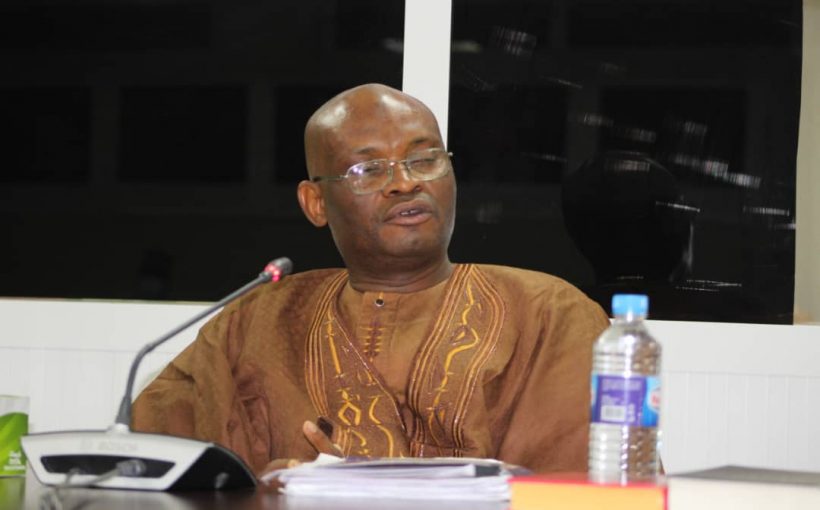 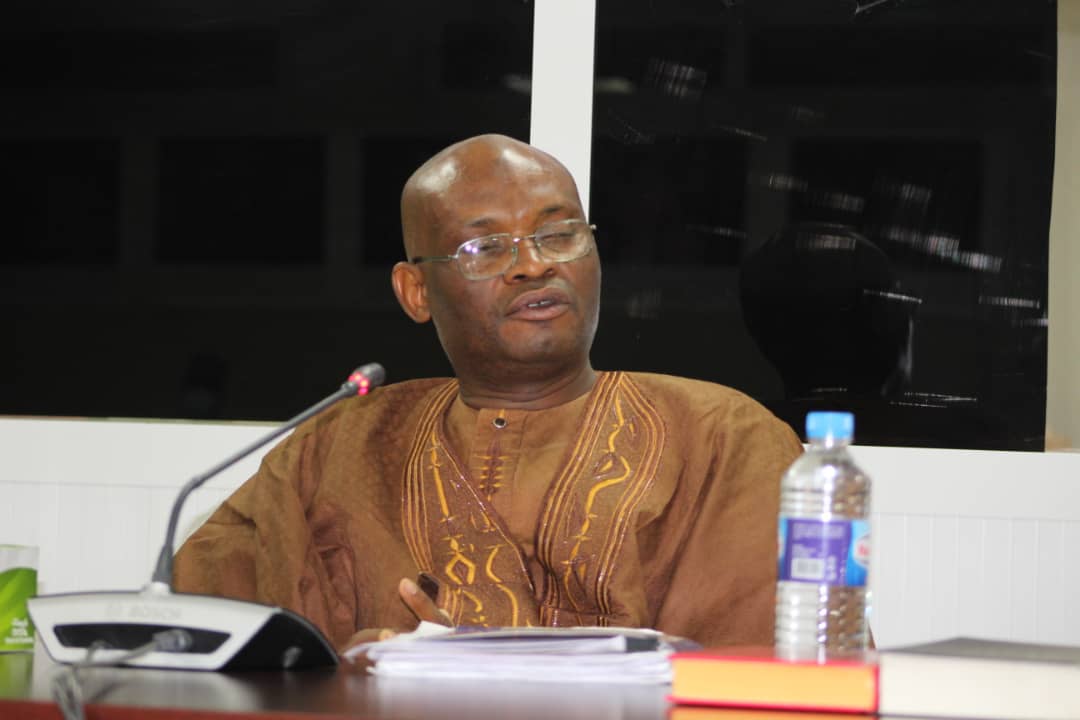 Omar Cham an operative of the National Intelligent Agency (NIA) has agreed with Essa Faal, the lead counsel at the TRRC that he (Omar Cham) was a serial torturer while serving at the agency. This came after counsel and the witness went back and forward over the number of people he tortured while serving at the NIA.

The witness agreed that Essa Badgie, and those who were involved in the Bonto drug catch in 2009 were among the people he tortured.  On Monday when the witness appeared before the commission he did said that he had never involved in any torture. But as the lead counsel started his questioning it became clear that Cham had no place to hide. On Tuesday, the witness admitted that he was guilty.

Last week, Ousman Sowe, who is the current NIA director general, appeared before the commission. He told the commission that he was not aware of any human rights violation at the agency. But by the time he ended his testimony the lead counsel was able to establish that what DG Sowe said was not true. And that the NIA complex was indeed a place where human rights violation was taken place.

Essa Faal, the lead counsel for the commission is determined to unearth every human rights violation that occurred at the NIA under Yahya Jammeh’s government.