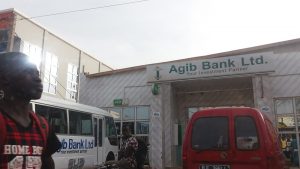 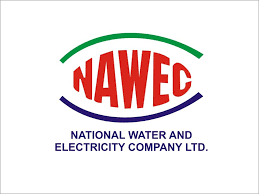 According to sources, the amount involved was stolen by alleged hackers and transferred to another account at Zenith Bank in the Gambia.

Our sources believe the hackers were operating internationally, but have local collaborators operating in the Gambia.

Contacted for comments, NAWEC Public Relations Officer, Mr. Pierre Silva said of recent NAWEC had experienced something unusual with their account at AGIB. He indicated that they reported the matter to bank authorities who in turn referred the case to the Police for investigation.

“As far as NAWEC had a contract with the AGIB to take care of that account for NAWEC, they are the custodian of that account, so whatever happens there is their responsibility”, said PRO Silva.

However, Mr. Silva cannot tell the amount involved in the matter.

The Police Spokesperson Superintendent Lamin Njie said he could not get any information from their Fraud team as to the information. Njie indicated that the matter might have been reported to the nearest Police Station with the said Bank.

PRO Njie said he will make further findings into the information.