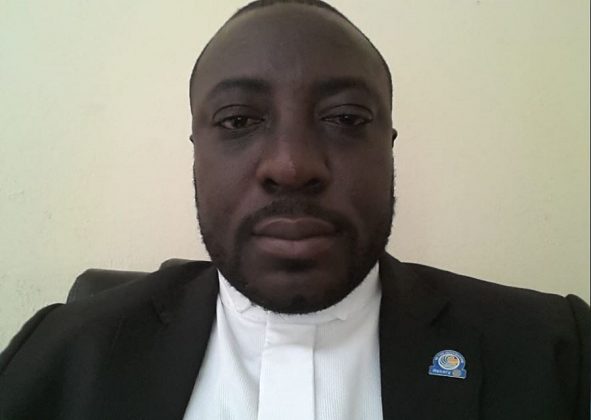 On Tuesday 18th August 2020, the prosecution was expected to close their case with the testimony of their fourth witness, deputy Superintendent Gass Sabally, Officer Commanding Brikama Police Station.

However, at the end of the day’s hearing, lead defence counsel Lamin S. Camara informed the court of his team’s readiness to submit a “no case” to answer on behalf the defendant.

The lead prosecutor Inspector Essa Sarr after the testimony of witness four, applied for an adjournment to enable him and his office to consult among themselves as to how to proceed with the trial. Inspector Sarr told the Court that the prosecution intent to advise itself on the next step to take and do.

Defence Counsel Lamin S. Camara argued that the demand for adjournment from prosecution is vague and need clarifications. “They must advance a reason without which we will object to the application. Only to consult among them is not a genuine reason for an adjournment and we need to know exactly what they want to do. Are they withdrawing the charge against my client or withdrawing the station diary. My client is a family man and need to know his fate”, argued Camara.

Tendering the Brikama Police Station diary via witness Gass Sabally was bit tight for prosecutor Sarr. Inspector Sarr urged the Court to inspect the diary to know the content and see if the activities of authorities on 26th January 2020 were recorded.

Sarr attempted to tender the book, but Magistrate Che again advise him to make relevant copies of the pages of the book that are of interest to the case and tendered that. The case was stand down for minutes to allow the prosecution to make copies of the relevant pages.

It was later admitted and tendered as exhibit. The relevant copies of the book were left with court for safe keeping.