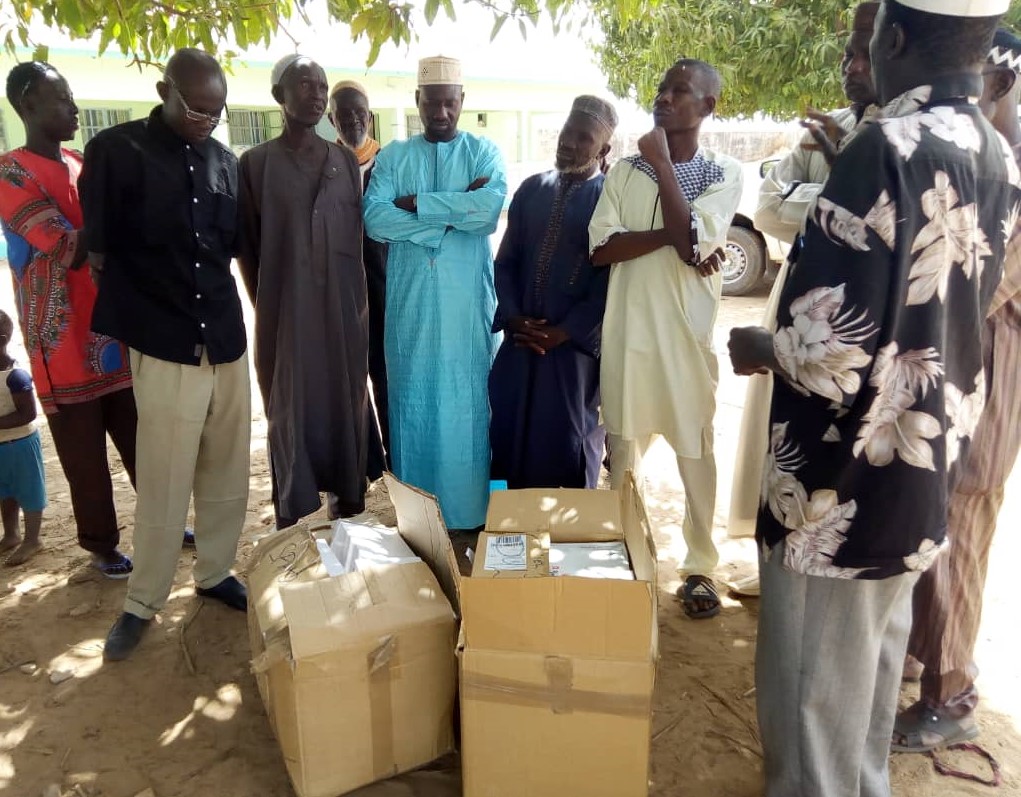 Speaking at the distribution ceremony, NAM Saho said the items were made available by ‘’Give back Charity’’ an organisation based in Sweden. Honourable Saho lauded the efforts of the donors and said it was timely intervention. He added that the items will go a long way in facilitating health issues at those clinics and the hospital.

Also speaking at the presentation, Mr. Sulayman Sanyang the UDP District Chairman and representatives of the beneficiaries all applauded the good gesture of MP Saho and called on the donors to double their effort in assisting rural hospitals and clinics with such items.

The beneficiaries also thank NAM Saho for his unflinching support and attention given to their communities.