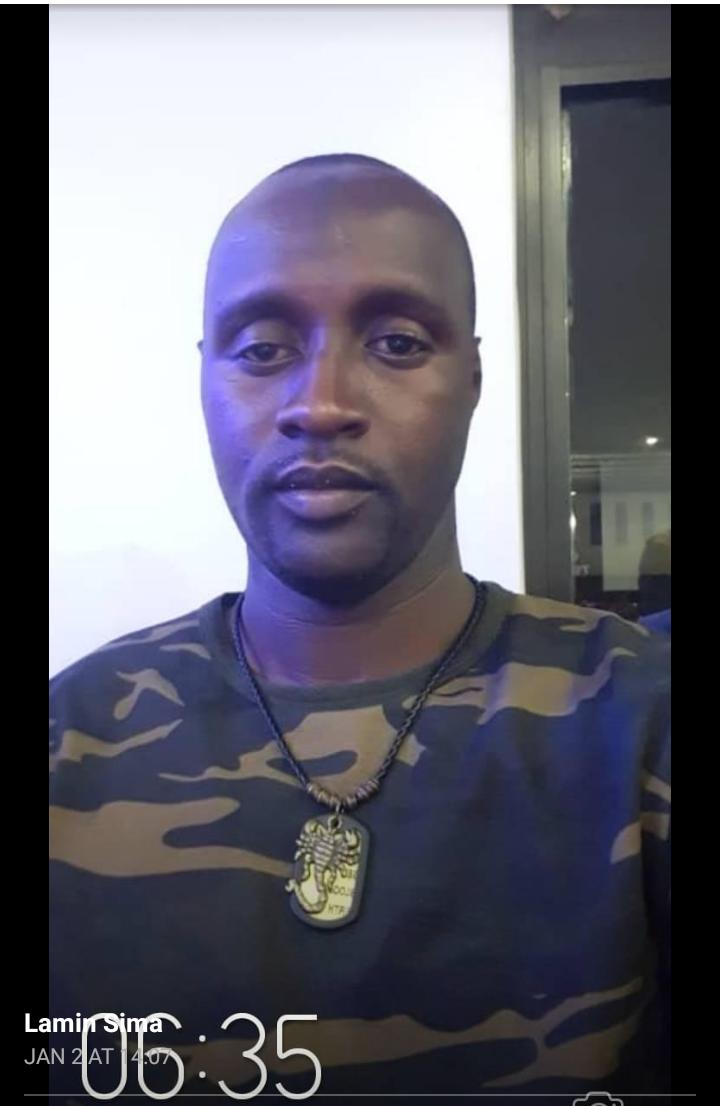 By: Fabakary B. Ceesay
The Drug Law Enforcement Agency of the Gambia (DLEAG), has taken a decisive bold step in setting an example by dismissing and pressing a charge against one of their own officer Sergeant Lamin Simma, who was on Monday 30th March 2020, arrested by operatives of the Anti- Crime Unit of the Gambia Police Force with 42 big bundles of suspected Cannabis concealed in four bags. The 42 bundles amounted to 38 kilograms and 540 milligrams of suspected Cannabis.
Simma was arrested in Penyem, a village in Foni and was handed to DLEAG on 1 April 2020, for further investigation into the matter.
Trumpet Newspaper investigation into the matter reveals that Sergeant Lamin Simma was handed his dismissal letter from the agency for dishonor conduct in contravention of the agency’s code of conduct. He is charged with possession of prohibited drugs for the purpose of drug trafficking.
However, investigation also reveals that Mr. Simma has been released on bail and he is being defended by lawyer Lamin Mbooge of the Maribantang Chambers.
Contacted for comment, the Spokesperson of DLEAG, Ousman Saidybah confirmed the dismissal and charge against Lamin Simma. “As from today Thursday 16th April, Mr. Simma is no more a narcotic officer of the Gambia”, said PRO Saidybah. He also confirmed that Simma was charged with drug possession under section 43(4-e) for the purpose of drug trafficking and will be arraigned before a law court anytime from today, adding that the matter is still under investigation.