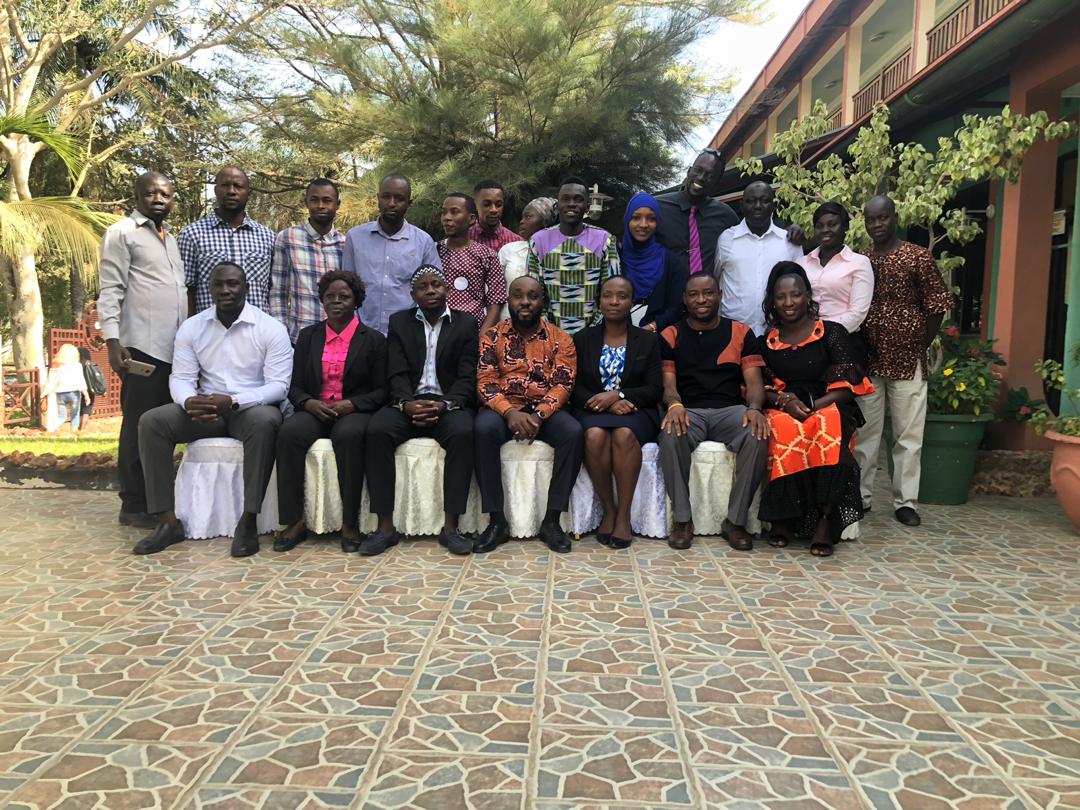 The Drug Law Enforcement Agency The Gambia and its International partners have started to put up various mechanism in place to ensure that illicit drugs and other related problems are minimize in the country.The agency on Tuesday 16  April in collaboration with Colombo Plan Drug Advisory Program (DAP) and the United States Bureau of International Narcotics and Law Enforcement Affairs (INL).completed the second phase of training of trainers on the Universal Treatment Curriculum for Substance Use Disorder (SUD).

The event brought together participants from various institutions in the country. During the training participants were introduced to subjects like Common Co-Occurring Mental and Medical Disorder, assessment and treatment options and models, core counseling skills, psycho education groups for clients and families among other things.

Speaking at the closing ceremony the deputy director of Drug Law Endowment Agency The Gambia, Tijan Bah said his agency would do everything to ensure that the program is successful in the country. He said Gambia  is among the  first countries in West Africa to  have such a program introduced. He called on participants to make best use of the skills acquired during the training.