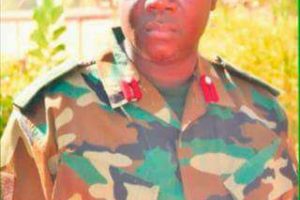 By: Fabakary B. Ceesay Dramatic U-turns had happened since the event of 21 March 2006 attempted coup plot, said to have been masterminded by then Chief of Defence Staff (CDS), Colonel Ndure Cham (late) and foiled by loyal forces of former President Yahya Jammeh. With all these unfolding events, then […] 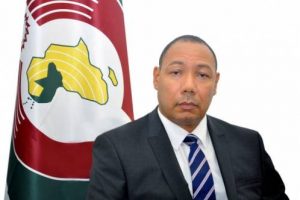 By: Fabakary B. Ceesay Exiled dictator Yahya  Jammeh once sent his killer squad known as the ‘Jungullers’ to assault his former Junta Vice-Chairman and one time loyalist, ex-Captain Edward Singhateh, The Trumpet Newspaper has reliably learnt from sources close to the Singhateh family. Edward was said to have sustained injuries […] 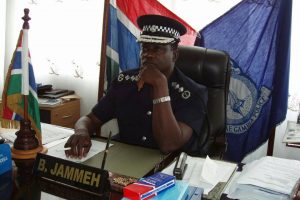 By: Fabakary B. Ceesay Information gathered from Serious Crime Police Officers during the tenure of Benedict Jammeh as the Inspector General of Police in May 2007, has it that ex- IGP Jammeh once ordered the arrest, charge and prosecution of a group of Mauritanian businessmen residing in The Gambia, for […] 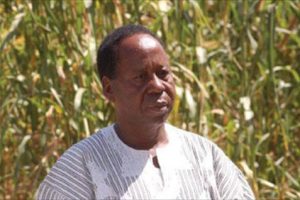 By: Fabakary B. Ceesay The former Governor of Upper River Region (URR), Mr. Omar Khan, has vehemently denied any knowledge about the whereabouts of the missing journalist Chief Ebrima Manneh, contrary to our sources’ versions that he (Khan) was present at Sareh Ngai Police Station where Manneh was reportedly […] 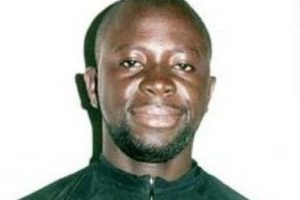 By: Fabakary B. Ceesay Information gathered from highly reliable sources that were present when the missing Journalist, Chief Ebrima Manneh died, revealed to Trumpet Newspaper that he died in the cabin of a Pick-up vehicle on the way to hospital, sometime in mid-2008. Chief Manneh was been ferried to […] 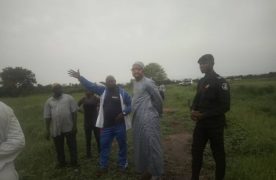 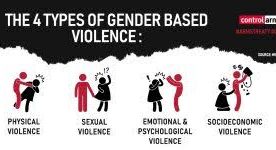 Sexual Gender Base Violence on the increase in the Gambia, 2, 123 cases Recorded in 5 Years 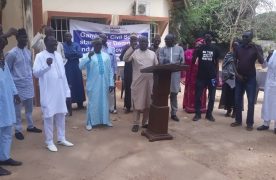 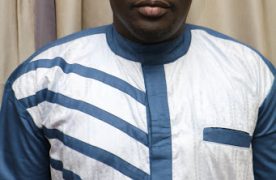 The Trumpet is a Gambian newspaper dedicated in publishing investigative, human hights, legal matters and other human interest stories with impartiality. More…